The minutes of the AGM have not been retained. 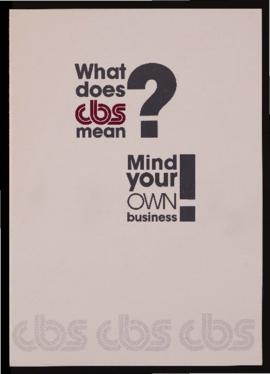