This sub-fonds consists of 3 series: 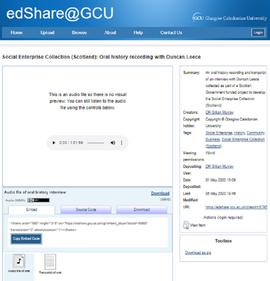