The Queen's College, Glasgow (formerly the Glasgow and West of Scotland College of Domestic Science) records

This collection covers records from the Glasgow and West of Scotland College of Domestic Science (1907-1975) becoming the Queen's College, Glasgow (1975-1993). The records have been arranged into 19 sections covering the following activity or format: 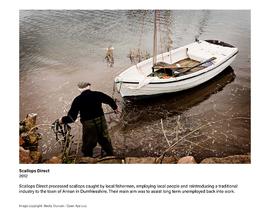